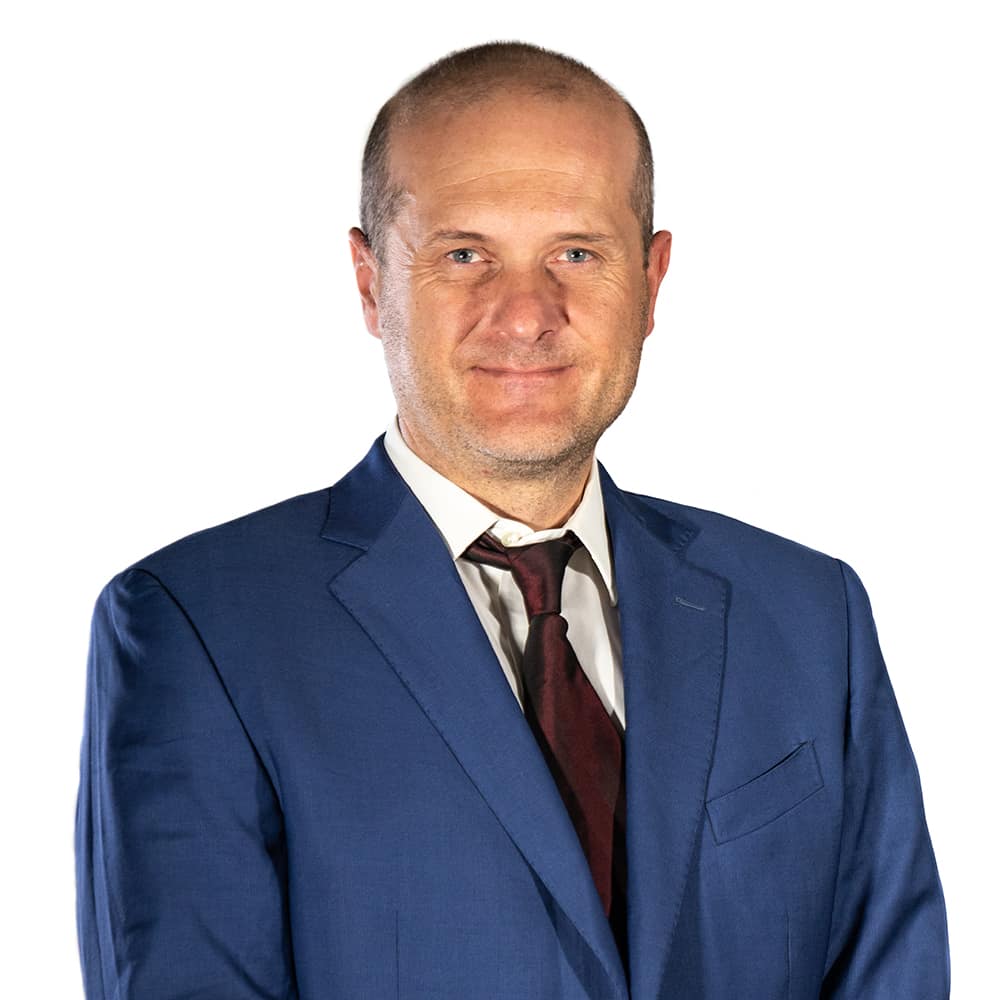 Listening to the Universe

Dr. Michele Zanolin is a full professor of Physics and the principal investigator of the ERAU Laser Interferometer Gravitational-wave Observatory (LIGO) Group. Four members of this group co-authored a 2016 paper on the discovery of gravitational waves that led to a 2017 Nobel Prize in Physics.

"This discovery is like finding a new continent and we're just about to land on the shore for the first time," said Zanolin. “Now we're going to land and explore everything on this new continent.

For 300 years, we looked at the light that came to us from the universe, which is electromagnetic radiation. This light is emitted from only 4 percent of 'stuff' in the universe—everything else doesn't emit light. Now, we can actually listen to the universe, because everything that is very massive and moves, creates gravitational waves.

This research puts Embry-Riddle at the forefront of astronomy research. “Galileo started astronomy when he built the first telescope—but now we are starting gravitational wave astronomy," says Zanolin. The National Science Foundation has funded the ERAU LIGO lab for more than 10 years.

Before coming to Embry-Riddle in 2007, Zanolin was at the Massachusetts Institute of Technology from 1999 to 2007 as a visiting scientist and post-doc. He earned a laurea in physics (equivalent to a combine bachelor and master’s degree) and a doctorate in physics from the University of Parma in his native Italy.