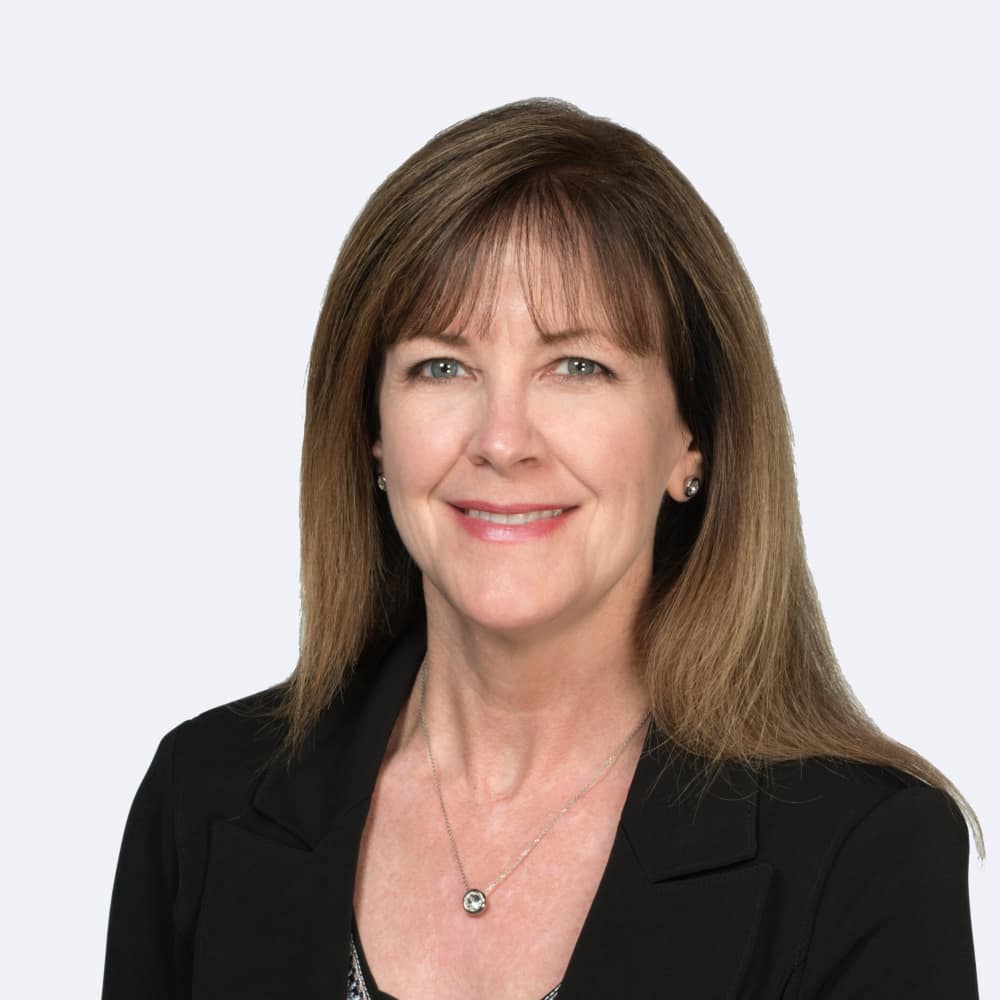 “You’re sitting there on the pad and you’re looking up at the sky and you’re thinking: I can’t believe that I’m here. The engines light and you feel the vibration and then the liftoff and it hits you: I am actually going to space. This is what I have been waiting for my whole life. I remember my tears coming down, and they pooled in my ears…”

The child who loved looking up at the night sky with her father became a scientist and NASA astronaut. Dr. Janet Kavandi logged 33 days in space and 535 space orbits. In 2019, she became one of just 99 members of the United States Astronaut Hall of Fame at the Kennedy Visitor Center.

While at the Johnson Space Center, she served as a mission specialist on three space shuttle missions and served as NASA’s Deputy Chief of the Astronaut Office, Director of Flight Crew Operations and Deputy Director of Health and Human Performance. In these roles, she was responsible for operations, training, safety and habitability of crews onboard space shuttles and the International Space Station.

After a 25-year career with NASA, Kavandi joined commercial space innovator Sierra Nevada Corporation (SNC) as senior vice president for Space Systems. She is now president of Sierra Space, a subsidiary of SNC.

Dr. Kavandi is leading the Sierra Space Team in building the space transportation, destinations and infrastructure to help humanity go to and live in space. The company supports a new space economy through by enabling “space-as-a-service.” SNC is developing modular, reusable and scalable solutions, most notably the Dream Chaser® spaceplane, also known as America’s Spaceplane® and the expandable LIFE™ habitat.

All Systems Go for the Moon – and Mars?

From 2016 to 2019, Kavandi directed the NASA Glenn Research Center in Cleveland, where she was responsible for testing full-scale government and commercial spacecraft and the design and testing of DOD and commercial aircraft systems.

Under her leadership, the center developed the Service Module for Orion, a component provided by the European Space Agency. It will serve as part of the next human-rated spacecraft for NASA. Orion will enable human exploration of asteroids, the Moon and Mars, and may allow astronauts to retrieve crew or supplies from the ISS.

NASA is also developing a platform, called Gateway, to be positioned in orbit around the moon as a stepping stone to Mars. The projected launch is in late 2024.

Other aeronautics projects at Glenn in which Dr. Kavandi participated include research on jet engine fuel optimization and noise reduction. The center also began developing a hybrid-electric aircraft that would decrease the need for carbon-burning engines, lowering harmful emissions at altitude to reduce pollution.

Engineering a Career Move – to Space

Dr. Kavandi earned degrees in chemistry from Missouri Southern State University and Missouri University of Science and Technology.  Early in her career, she worked as a Boeing engineer in Seattle, where she focused on power system technologies for defense systems. While still at Boeing, she earned a Ph.D. in analytical chemistry from the University of Washington. “Just before I went back to school for my Ph.D., I started applying to the astronaut program, knowing that I wasn’t qualified yet but letting them know that I was working on it.”

In pursuing her doctorate in analytical chemistry, she developed a pressure-indicating coating that provides continuous pressure maps of aerodynamic test models in wind tunnels. Her work resulted in two patents.

Dr. Kavandi is an officer on the Commercial Spaceflight Federation (CSF) board, a voice for the commercial space industry that works to create high-tech jobs and a sustainable space economy.

She is also serves on the board of the Smithsonian National Air and Space Museum.

“Don’t get overwhelmed. Don’t give up,” she tells young people as a STEM education advocate. “When I was little, I wanted to be an astronaut. I never thought I couldn’t do it. It takes a mental fortitude to believe that you can do this. You just can’t give up.”