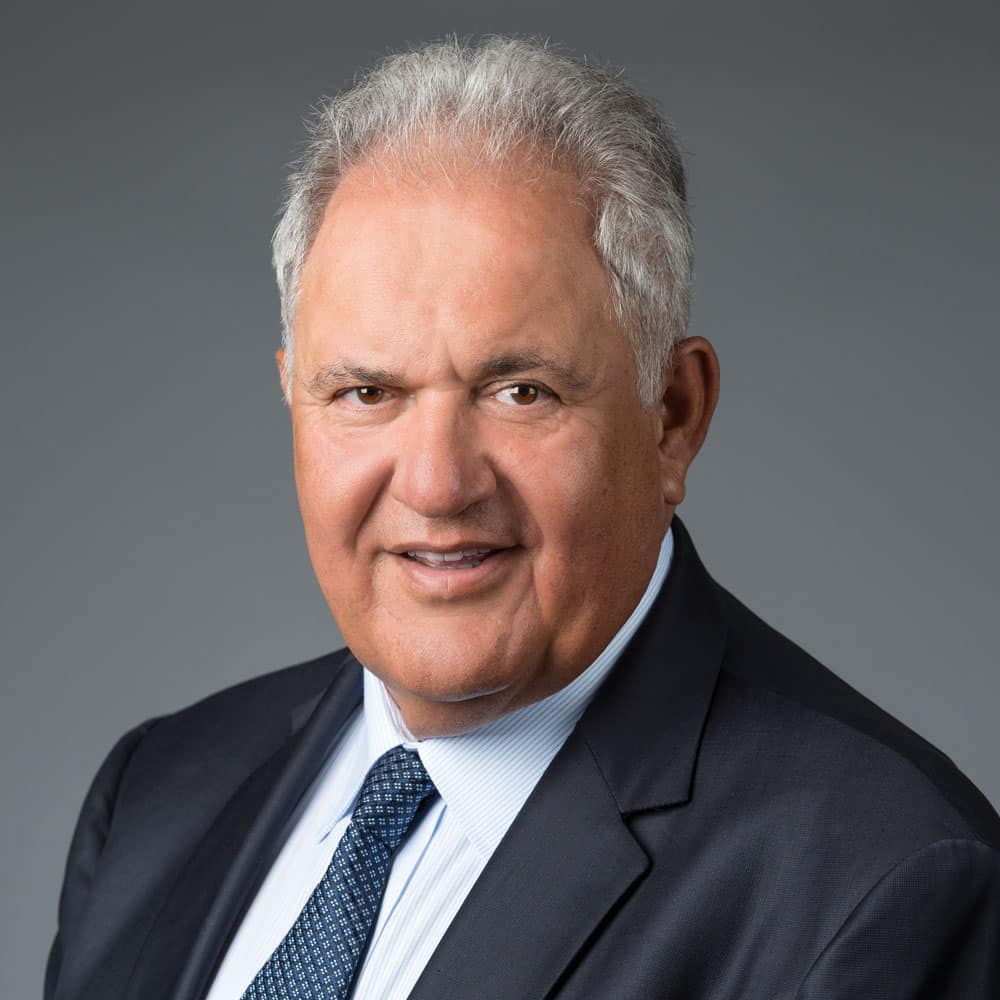 Mr. Hosseini founded ICI Homes in 1980. Consistently ranked by Builder Magazine among the nation’s Top 100 homebuilders, ICI Homes has built thousands of homes and created some of the largest master development communities in Florida, markets including the counties of Volusia (corporate office headquarters), Flagler, St. Johns, Duval, Nassau, Seminole, Orange, Osceola, and Brevard. In addition to master development and homebuilding operations, Hosseini is involved in many other enterprises throughout Florida including a lumber company and a title insurance company.

Hosseini, his wife, and three daughters are longtime residents of Ormond Beach, Florida.

More About the Chairman

Stepping up to the Challenges

When it comes to chairmanships, Hosseini has stepped up to that role many times, never shying away from what it takes to bring about positive change or improvement. On Jan. 1, 2014, the founding Chairman and Chief Executive Officer of ICI Homes made Embry-Riddle history, becoming the first alumnus to chair the university’s Board of Trustees. On that same day, he also became Chairman of the Board of Governors for the State University System of Florida, which provides oversight and direction for 12 Florida public universities.

Hosseini’s rise to the top in matters of business and higher education has been no accident. His commitment to getting results and supporting the things he cares about most make him a top target for leadership opportunities throughout the state of Florida and beyond.

“Whatever I decide to do, I always look at what the end goal is, whether it’s in fundraising, business, anything,” Hosseini said.

When he came to the United States in 1976, after completing a bachelor’s degree in Aeronautical Engineering at London’s Chelsea College, his goal was to continue his education and pursue a career in the aviation/aerospace industry. He went after it with his typical tenacity, completing three degrees at Embry-Riddle’s Daytona Beach Campus, but when opportunity came knocking in the real estate market, Hosseini’s keen business instincts kicked in and led him along another path. Instead of becoming an airline executive, he founded one of Florida’s largest residential development and home-building businesses.

“I kept thinking today, tomorrow, the next day, I’m going to go back into aviation, but by the time I got my master’s degree in 1982, I was entrenched,” Hosseini said.

Even though Hosseini’s real-estate success kept him from pursuing his aviation career, he never let that stop him from continuing to support the aviation industry that he has always been so passionate about.

Joining the Embry-Riddle Board of Trustees in 1999, he made it a priority to plan for the university’s future. “My biggest accomplishment has been the creation of a master plan for the university that, for the next 50 years, will set us in very good shape for growth. We’re thinking of 50 years from now, not today,” he said.

For Hosseini, serving on the Board is a matter of loyalty and sound business. “As an alumnus, Embry-Riddle is near and dear to my heart. But it’s also a tremendous asset to our community, so I’ve had a stake in it throughout my adult life.”

He added, “I think alumni have a keen understanding of the core values of the university. The more they’re involved, the more they give back to the university that taught them. The way I see it, the people who came before me, helped me get here; and the people before them, helped them. And I need to help the future generation.”

Hosseini not only has given of his time, but also has generously supported the university financially. His contributions of time, expertise, and personal resources have secured more than $40 million in state funding to support ongoing programming and multiple infrastructure projects. His donations largely contributed to Embry-Riddle’s ICI Center athletics fieldhouse, which is named in honor of his company.

In 2016 the Board of Trustees also voted to honor Hosseini with the naming of the campus’ new student union building, which is set to open in 2018.

As one of the top five donors in university history, Hosseini feels it is a great honor to be able to help transform and support his alma mater.

In 2018, the University dedicated the Mori Hosseini Student Union on the Daytona Beach Campus. Mr. Hosseini was a passionate champion for the creation of this iconic building that now serves as a transformational student center.

“To me, philanthropy comes easy,” Hosseini said. “Giving in and of itself is a gift, whether it’s your time or your financial support. I have been able to transfer much of my success into the capacity to give back and this is most fulfilling and extremely important to me – to witness results that make a difference.”